Proudly built on over 50 years of passion for premium skiing.

After witnessing the Winter Olympics at Lake Placid in 1932, William Merk, founder of HoliMont, was inspired to pursue his passion for skiing in the Ellicottville area. After skiing for years with the Ellicottville Ski Club on Fish Hill and throughout the Greer and Holiday Valley areas, he decided to start a private ski club.

In 1961, Merk initiated purchase options on land parcels along Route 242, with the support of local investors. The name HoliMont, coined by the investors, was derived from the phrase Holiday Mountain. The first trail was cut in 1961 with seven more to follow in 1962, which was officially the first season of the Club. Skiers were towed up the steep hill on a fashioned sled behind a Tucker Sno-Cat.

In the ’70s and ’80s, the club took off, and additional terrain and chairs were added. In 1995, the Greer Hill chair was added in the same location as the Greer Hill Rope Tow of earlier times.

With every improvement HoliMont makes to its incomparable skiing experience, from its revolutionary snowmaking technology to the sophisticated WestMont Ridge Development Project, William Merk’s vision of a top-flight, family-friendly private ski area is realized. 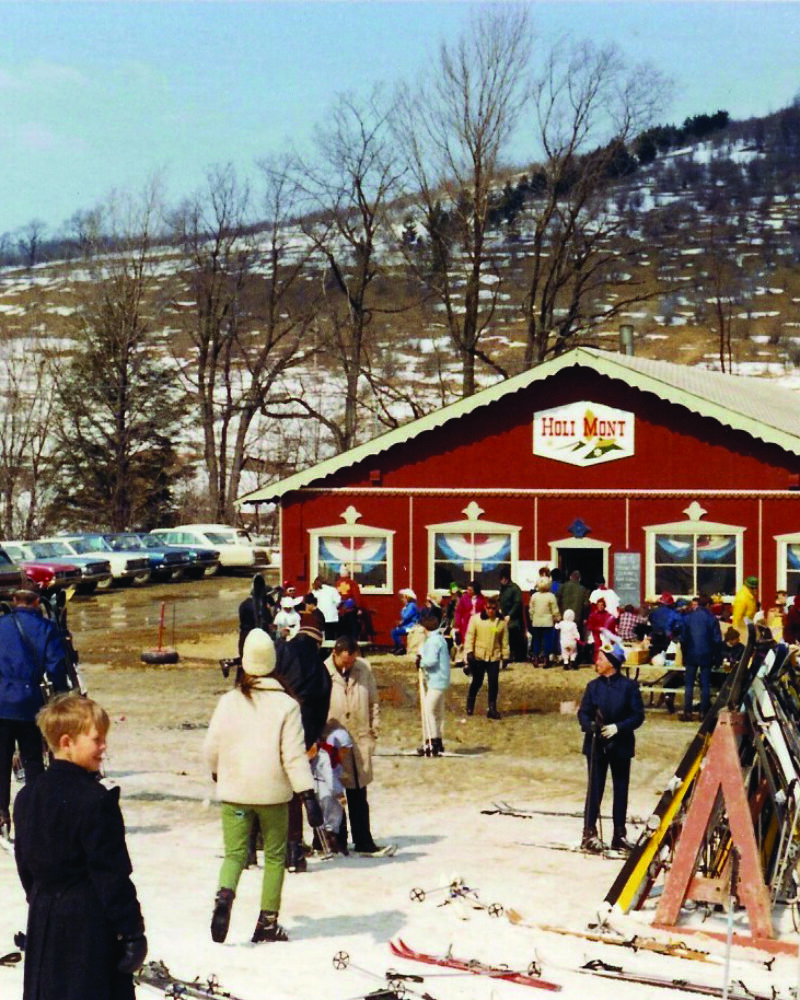 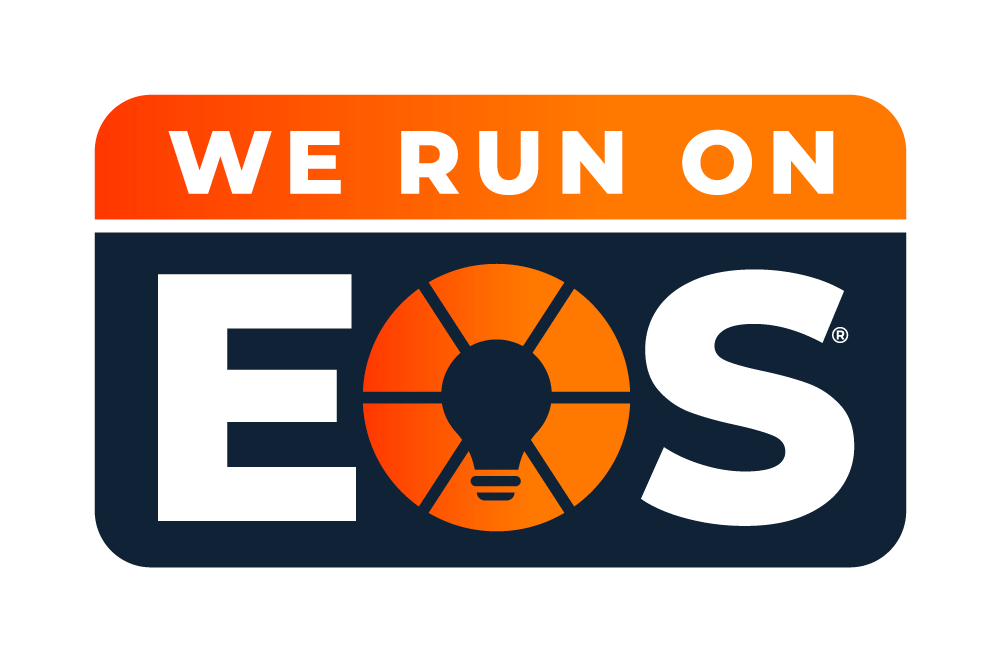 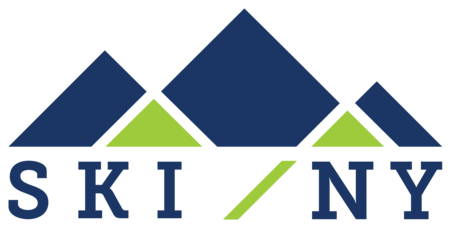